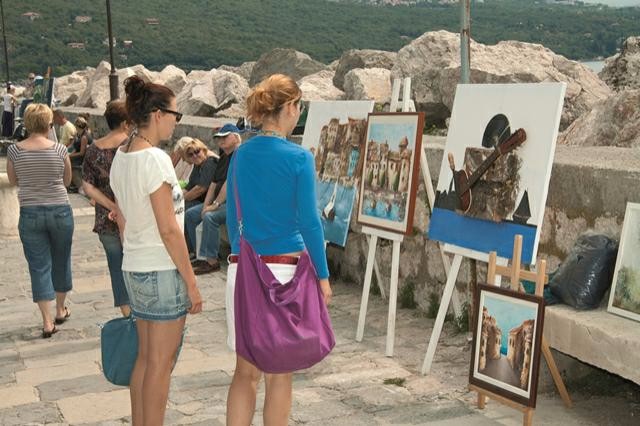 Mandrać 2017, an international competition of painters

International competition painter Mandrać decades represents the most valuable in art - the very act of creation, accomplished before the eyes of visitors and fellow artists. It is the "ex tempore" painting contest, in which works of art are created "on the spot" and that's why every year the ropes numerous artists and exudes an atmosphere of creativity. The event lasts two days - the first day images of children under 14 years, and one day gather their older colleagues, divided into amateur and professional group. The best works realized prizes, and the whole event concludes interesting concert performance on stage in Voloski port. 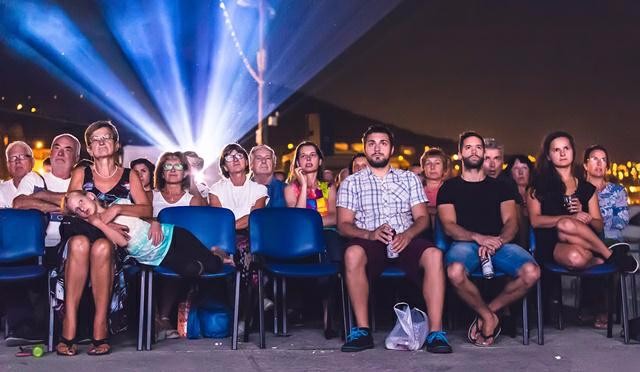 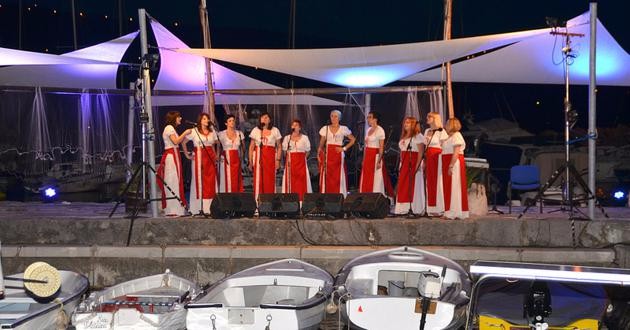 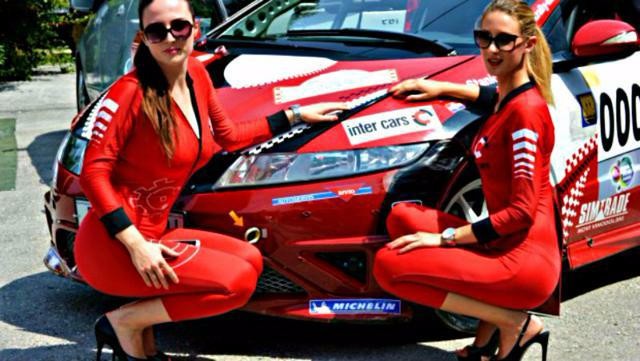 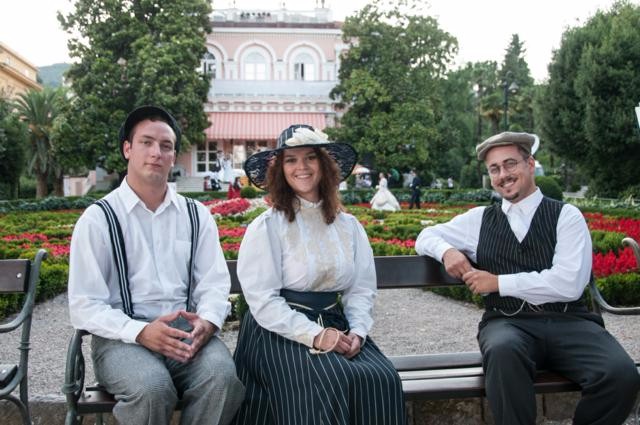 The Lumiere brothers who are in Opatija recorded movies, Isadora Duncan, who danced inspired by the flashing the wind Opatija's palm trees, Empress Sissy that officially never been in Opatija, but "unofficially" by its villas hidden in society lovers and many other celebrities from history this place again "come alive" in mid-July thanks to the theatrical music event "Opatija - the Imperial city" for which the whole city becomes a stage for a fantastic spectacle that gathers thousands of visitors. During this event, tourists can learn about the history of Opatija, explore the hidden secrets of its history, check why this city has become and remained a favorite destination of world famous personalities, but also feel the spirit of the times in which he began the ascent of Opatija on the throne of European tourism. The event "Opatija - imperial city" will be held throughout the whole area of ??the city center, along the main street, promenade, beautiful parks and impressive villas. 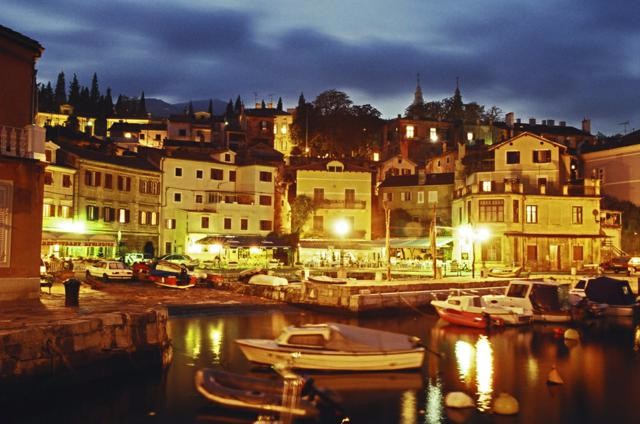 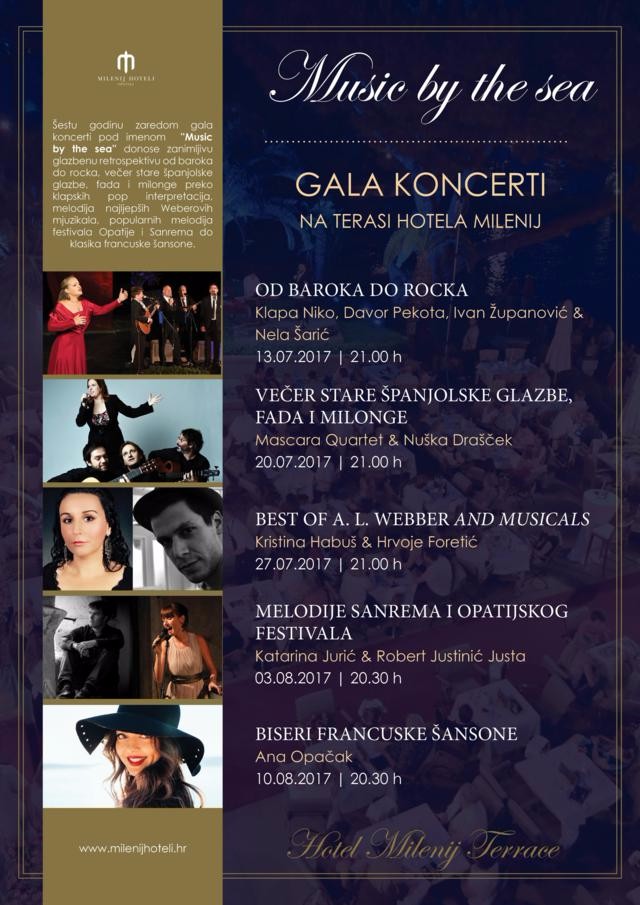